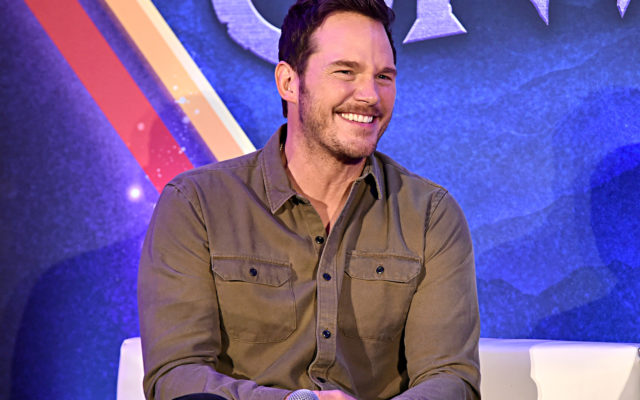 Chris Pratt has confirmed that Star-Lord will be part of the upcoming Thor: Love and Thunder – though it’s not clear if we were supposed to know that.

During a charity livestream appearance with Spider-Man’s Tom Holland, Pratt mentioned that he was flying to Australia next week to begin filming.

When Holland acted surprised by the news, Pratt said “Am I not supposed to say that?”

It’s not clear if any of the rest of the Guardians of the Galaxy crew or any other Marvel characters will be part of the movie, which is scheduled for May of 2022.

Did Pratt just pull a Mark Ruffalo and reveal something he wasn’t supposed to?  Do you think movie theaters will be full by 2022?