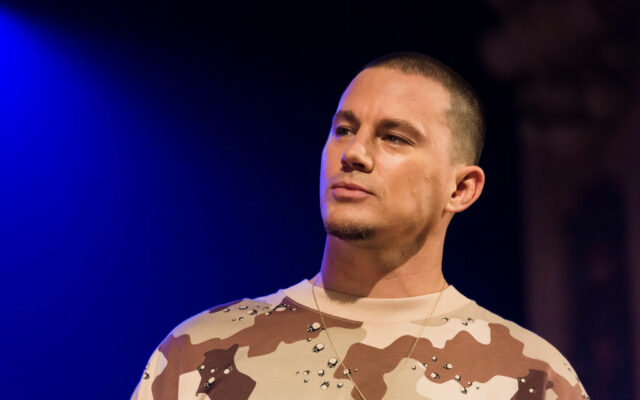 Channing Tatum is teasing the much anticipated third and final installment in the Magic Mike series.

In a new interview, the actor revealed “Magic Mike‘s Last Dance” will include an unprecedented and especially steamy scene.

He explained, “You’ve seen me dance onstage, but you’ve never seen me give an intimate, straight-up one-on-one lap dance. That’s definitely going to be in the third one.”

Tatum also called the film, the “Super Bowl of stripper movies,” adding, “I just want to do some really amazing dancing that people will be like wow, that was worth the price of admission.”

Have you ever had a lap dance?