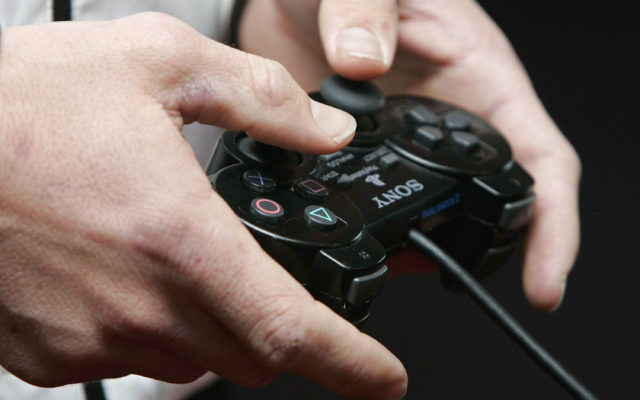 MELBOURNE, AUSTRALIA - AUGUST 17: Sam Mitchell from the Hawthorn Hawks takes his turn on a Playstation at the AFL Premiership 2005 Sony Playstation launch at the Telstra Dome August 17, 2005 in Melbourne, Australia. (Photo by Kristian Dowling/Getty Images)

A study done by Psychological Medicine found video games are not that bad.

How do you handle screen time and technology in your home?