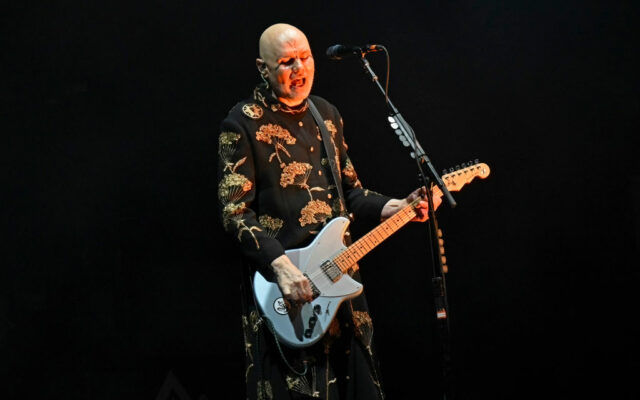 Corgan played the song during his benefit concert to help those affected by the July 4 Highland Park shootings.

Corgan himself has been a resident in Highland Park, Illinois for many years.

Corgan intro’d the new song “Photograph” during the live stream event, saying it was “my reaction, I guess you could say, to what happened.”

Check out the whole benefit show now on the Smashing Pumpkins Youtube channel.

What do you think of “Photograph?” Are there other ways celebrities can help victims of these kinds of tragedies?