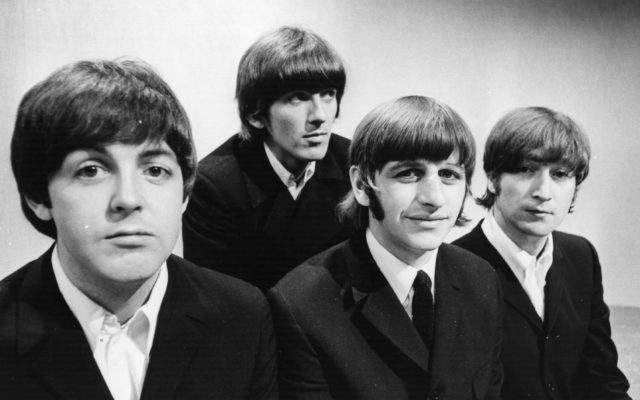 The music of the Beatles will live forever – or at least for the next thousand years or so.

A copy of the Fab Four’s catalog is set to be sealed away in a ‘doomsday vault’ near the North Pole, where it will be preserved for future generations.

Experts say the vault is “nuclear and natural disaster resistant” and that other artists’ music will also be included.

The vault, located in a remote part of Norway, will be sealed in Spring of next year.

What other artifacts would you include in the 1,000-year doomsday vault?