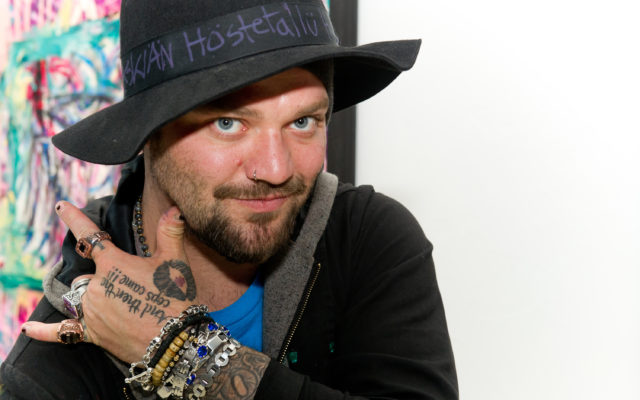 After being fired from the Jackass Forever film, Bam Margera isn’t going away quietly.

Bam has sued the film’s producers over his firing and claims that after he had to sign a “Wellness Agreement,” his civil rights were violated.

In the agreement, Margera had to take pills while on Facetime, have his hair follicles tested, have his urine checked twice a week, and blow into a breathalyzer three times a day. Margera’s attorney says he was fired after testing positive for Adderall, a medication he’s prescribed.

In the lawsuit, Bam is suing Paramount, MTV Networks, Johnny Knoxville, Spike Jonze, and others related to the film.

Bam wants an injunction on the release date of the film and monetary damages.

Do you think Bam should be rehired? Will Bam win his case?