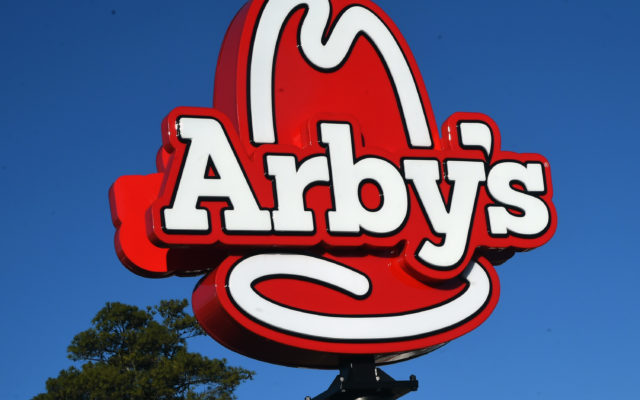 Arby’s has the meats and soon you may be able to take them home by the pound.

The roast beef sandwich chain has been selling their deli-sliced meats like roasted turkey, ham and corned beef by the pound in some of its Atlanta-area locations for $8.99, as well as half-pound to-go packages for $4.99.

Arby’s is one of many restaurants changing to operate through the pandemic, offering their meats “in an easy, socially-distant drive-thru setting”, according to a press release.

Would you purchase your deli meats from Arby’s instead of the grocery store? Is there another restaurant where an idea like this could work?