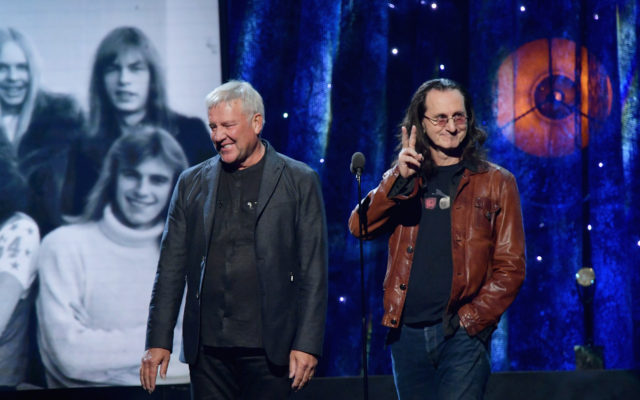 You might be seeing Rush members Alex Lifeson and Geddy Lee together again soon.

The duo recently revealed they’ve been working on new music and are ‘eager to get back together’ for a collaboration.

Rush played their final tour in 2015 and lost drummer Neil Peart in January of 2020. Lee ended up writing a book about the history of the bass guitar, while Lifeson said he didn’t feel inspired to play guitar following Peart’s death.

What kind of collaboration would you like to see from Lifeson and Lee? Should they play music as Rush, or under a different name?