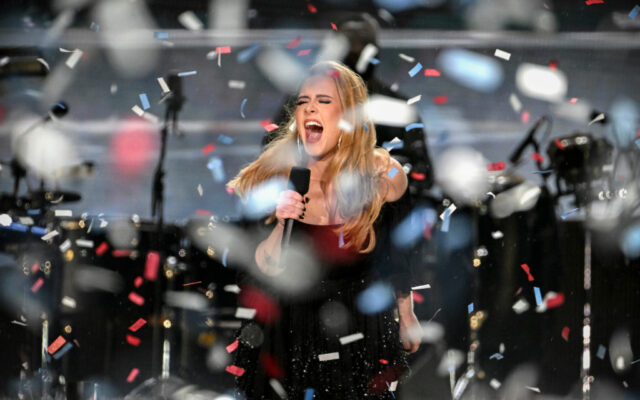 When it comes to Adele’s Las Vegas residency, “the show will go on.”

According to recent reports, Adele will be making an announcement regarding the rescheduled dates for “Weekends With Adele!”

Her planned twelve-week run at Caesar’s in Las Vegas was canceled just before it was to start in January.

Fans have shared their thoughts about when the rescheduling will take place, but an official announcement from Adele hasn’t been made.