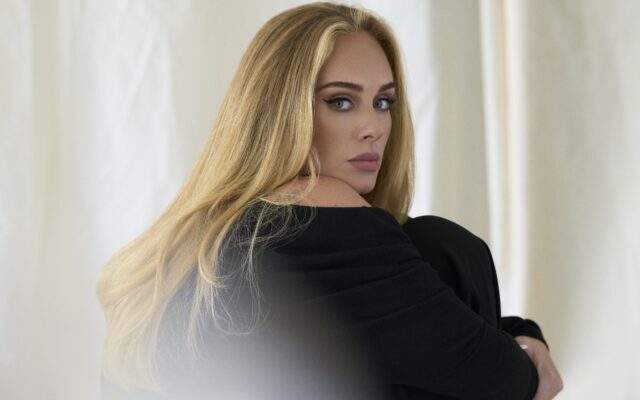 Adele isn’t letting her canceled Vegas residency stop her from performing for her fans.

Adele is getting set for another concert TV special.  The two-hour special, happening at the London Palladium, in front of fans and celebrity friends will serve as the first time Adele has performed in her hometown in five years.

As Adele sings her music, she’ll also be answering questions from attendees and will also be visited by a surprise guest.

An Audience With Adele will air on March 20 on NBC.

What is it that draws you to Adele’s music? Do you wish more artists would do concert TV specials?

More about:
adele
An Audience With Adele