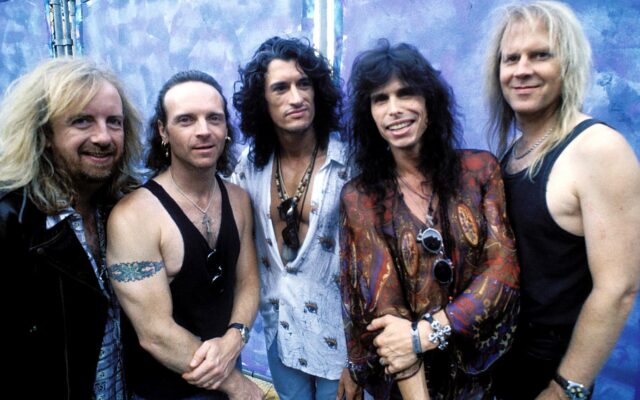 30 years ago this week, Aerosmith played one of their most famous gigs ever – Moe’s Tavern on The Simpsons.

On Nov. 21st, 1991, the band appeared in the classic episode “Flaming Moe’s” – at a time when celebrity guest stars will still relatively new to the series.

Three decades later, dozens of rock stars have appeared on the show – including the Rolling Stones, Red Hot Chili Peppers, Metallica, and three out of four Beatles.

What’s your favorite celebrity cameo on The Simpsons?