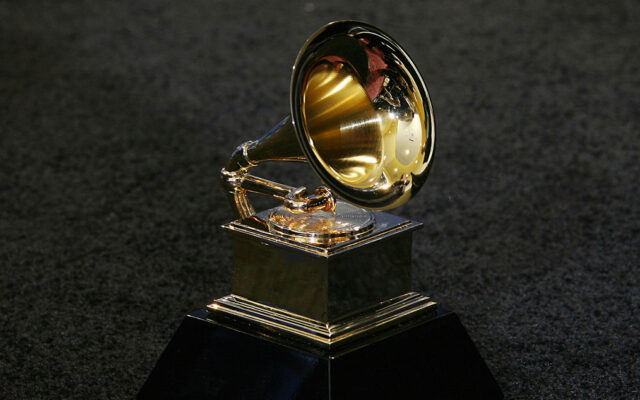 The Grammys will be held at the Crypto.com Arena formerly known as the Staples Center.

Nominations will be announced on November 15, 2022.